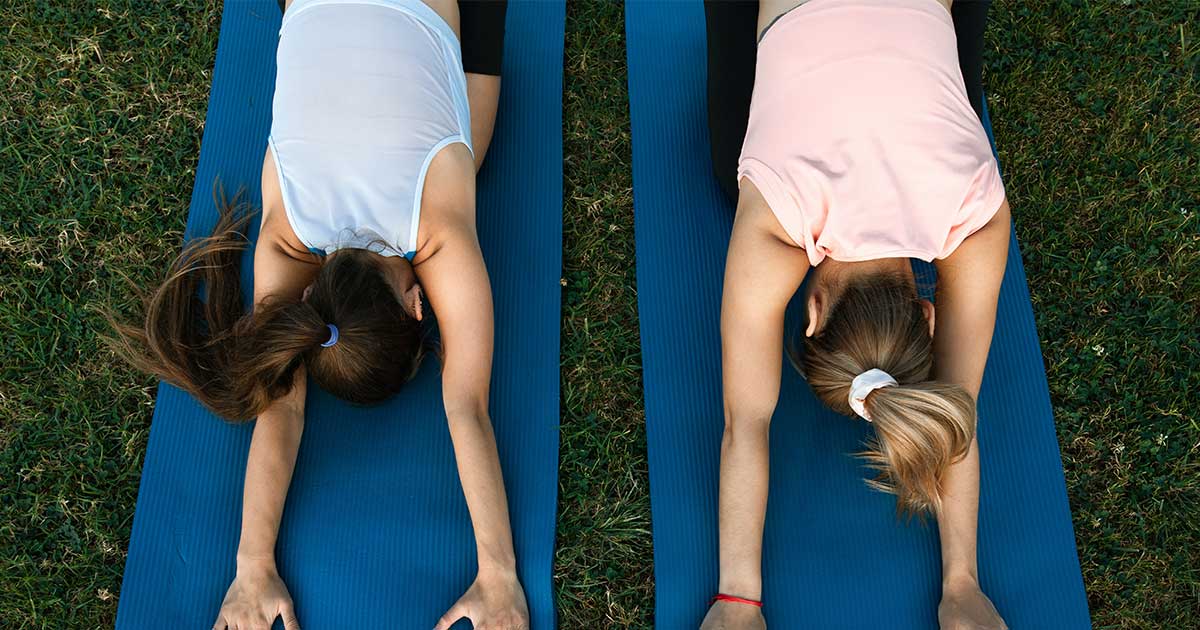 Staying fit and healthy is always a priority for Scoliosis patients. However, there is little evidence that general physiotherapy or core-based exercise programs change the course of a scoliosis curve. Scoliosis-specific exercise programs such as SEAS (Scientific Exercise Approach to Scoliosis) and SHROTH have many years of scientific evidence behind them.

SEAS is an exercise program customised to each Scoliosis patient. As the name would suggest, the approach is based on continually changing recommendations based on the latest scientific research into the conservative management of Scoliosis.

The cornerstone of SEAS is teaching the patient their individualised Active Self Correction – an adopted posture which makes a 3D correction of the spine into the best possible alignment for that patient.

Different scientific papers, including a randomised controlled trial in 2014 published over the past several years, have documented the efficacy of the SEAS approach in various phases of scoliosis treatment in reducing the progression of the scoliosis angle and the need to wear a brace.